Although I may never get away to the festival in Bath in busy September, my annual post-October long-weekend in London this year was very Jane Austenish. I arrived in time for the opening of the new exhibit at the British Library, Georgians Revealed: Life, Style, and the Making of Modern Britain, on until March 11, 2014. Jane Austen’s writing slope was moved downstairs and exhibited along with many books and everyday objects from the time. There was period music and a detailed period map on the floor large enough to stroll about from the docks to newly fashionable Mayfair.  Here’s the link to a little preview.

I wandered around Cliveden, a National Trust Property not far from London. The grounds, 375 peaceful acres along the Themes, were wonderful for walking even in weather they described as “typically English”. And when I discovered that Frederick, Prince of Wales lived here, making it the boyhood country home of George III, it was fun to imagine him in the same woods and gardens.

And I arrived back in North America to find that I had minutes to spare before the airing of the ABC NIGHTLINE piece about Jane Austen related activities which was to include filming done at the September Pride and Prejudice weekend here at The Governor’s House.

To quote Deborah Jaffe from Among the Janeites, “Once, calling yourself a Jane Austen fan seemed to signify a truly refined taste, the ability to appreciate biting irony and subtle characterization.” Clearly the rendering by ABC’s NIGHTLINE of some Jane Austen gatherings this fall leans more toward the more recent notion of its merely signifying “a healthy lust for handsome Brits in tight breeches.” But I was pleased to see that the bits featuring The Governor’s House in Hyde Park as well as Deborah Jaffe’s rational comments at the AGM brought it a bit closer to the first definition. See for yourself and maybe see yourself 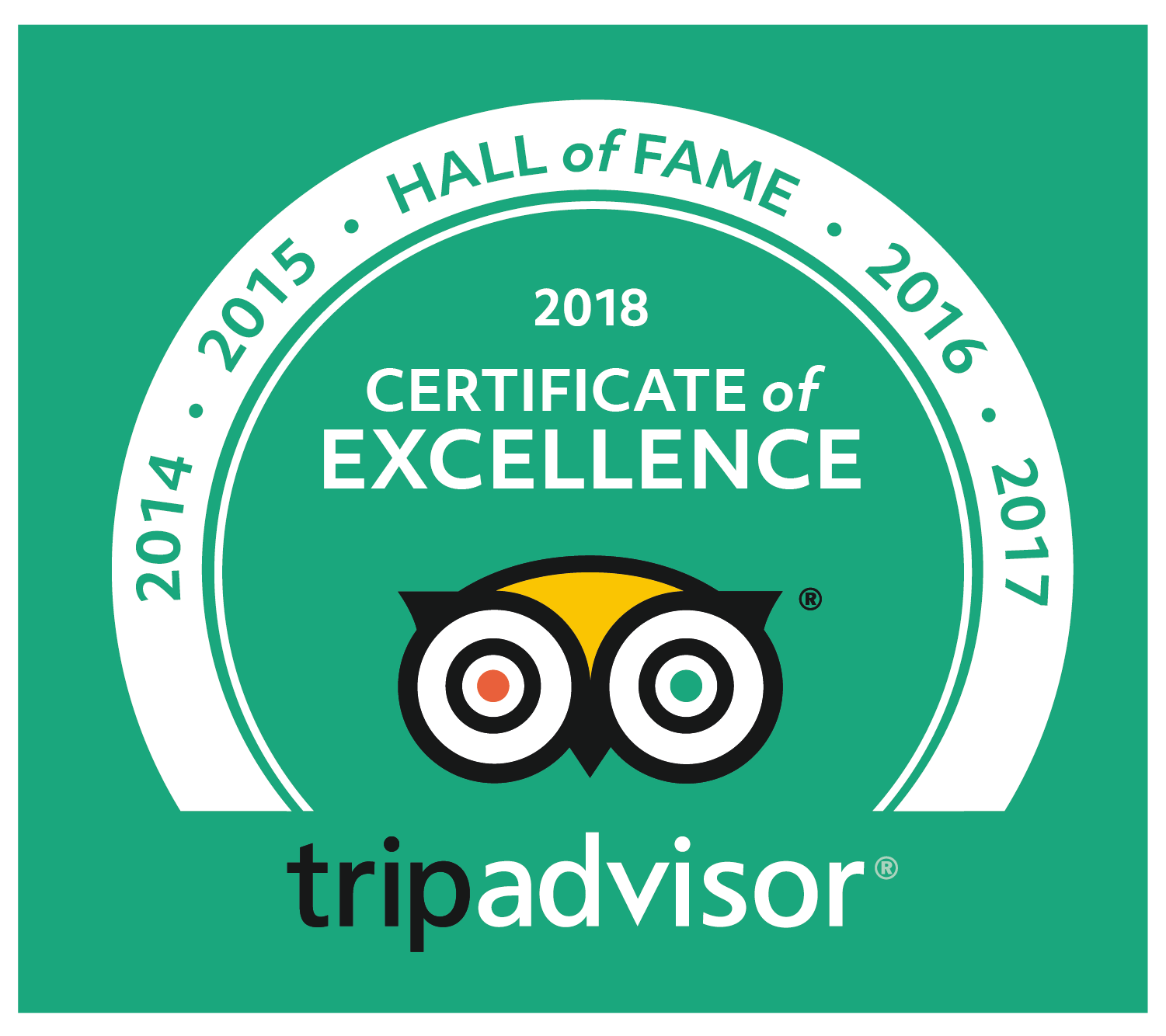